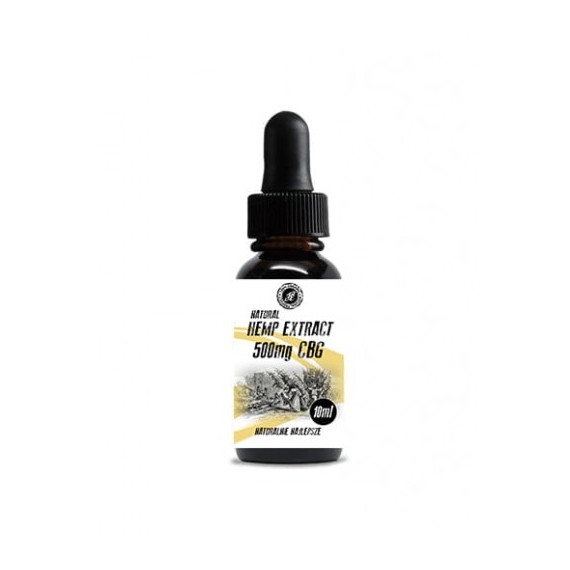 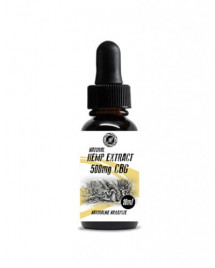 CBG oils in our store are legal, THC content does not exceed 0.2%.

redeem
By buying this product you can collect up to 11 loyalty points . Your cart will contain total 11 points that can be converted into a voucher of zł5.50 .

We would like to inform you that hemp seed extracts with CBD, CBG are for external use only.

The isolation of CBG was first announced in 1964, when Y. Gaony and colleagues reported on the structure and partial synthesis of numerous cannabinoids, including CBG.1 However, since CBG is found in relatively small amounts in most Cannabis varieties, scientists focused on studying the more numerous cannabinoids - THC and CBD.2-3 In addition to naturally occurring cannabinoids, many synthetic cannabinoid-inspired compounds have been synthesized in recent decades as potential drugs for the pharmaceutical market.3-4 Some of these chemically modified cannabinoids lack the psychoactive effects attributed to THC, while partially retaining the already known medicinal properties of cannabinoids.3-4 Unfortunately, synthetic drugs often have drawbacks in the form of residual solvents, and because they are new compounds, they entail serious and sometimes even life-threatening adverse side effects.5-6 Cannabinoids, on the other hand, have been used for recreational and medicinal purposes for a very long time, and life-threatening side effects from their use have not been reported.7 Phytocannabinoids such as CBD, CBN and CBG retain most of the therapeutic effects of THC while having no psychoactive effects. These cannabinoids have shown efficacy in a growing number of diseases and ailments, but the options for their use are still limited for inexplicable reasons and cannabinoids remain inaccessible to the mass public. While there is a wealth of scientific and clinical research on CBD, CBG remains an incompletely understood compound and its therapeutic properties are still under investigation.

9 other products in the same category: 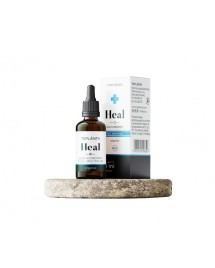 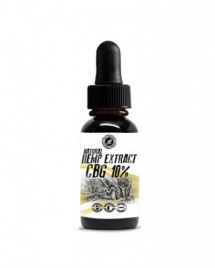 CBG oils in our store are legal, THC content does not exceed 0.2%.