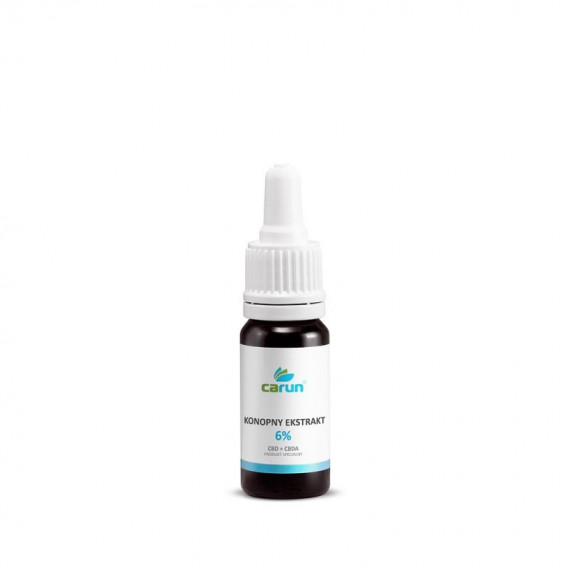 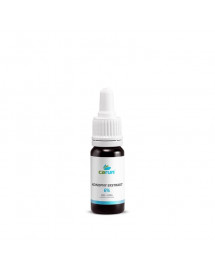 Numerous studies, advanced extraction and precise laboratory analysis, of each batch makes Our hemp extract , one of the best CBD in the world! The use of the latest supercritical CO2 extraction technology makes CBD oil the purest product of its kind on the market,and its composition and proportions give it unique properties

redeem
By buying this product you can collect up to 29 loyalty points . Your cart will contain total 29 points that can be converted into a voucher of zł14.50 .

Cannabidiol (CBD) is hemp oil's most important active ingredient, whose versatility and high effectiveness have been recognized by the Food and Drug Administration in the US, among others. In 2003, it received a patent from the US federal government, which allows CBD to be used for the treatment of inflammation and neurodegenerative disorders. This proves that the non-psychoactive ingredient in cannabis has much more to offer humanity than just the notoriety it owes to the psychoactive ingredient in cannabis ( THC )

Carun drops, whose composition is based on two key active ingredients - the cannabidiol CBD and CBDA extracted from cannabidiol oil using the latest supercritical CO2 extraction technology - support the functioning of the entire human body, affecting it in multiple ways. We already explain why!

CBD in the shadow of THC fame

Both occur naturally in the cannabis variety Cannabis Sativa, and both also affect cannabinoid receptors in the human body, but the effects they produce differ significantly. For this reason, CBD is more commonly used to help treat a variety of disorders, unlike THC.

Beneficial and safe, or CBD and its multidirectional effects

According to an article published in the British Journal of Clinical Pharmacology in 2013, in which scientists proved the beneficial effects of CBD on the human body, it is characterized by the following supportive effects:

Scientists have the evidence!

The effectiveness of CBD has been confirmed by a number of studies, which indicate that it can be an effective drug in combating a wide variety of diseases of civilization. Scientists have evidence that completely contradicts the beliefs of many people around the world!

A remarkable story - CBD extract in the treatment of epilepsy in... a little girl

American scientists have made an incredible discovery that has moved not only the medical world overseas, but also around the world. We want you to know the true and remarkable story of the little girl Charlotte Figi, who suffered more than 300 epileptic seizures a day. Not losing hope, together with her parents and doctors, she decided to fight for a return to a normal life.

Doctors and physiotherapists were unable to help the girl, despite many attempts at treatment with advanced methods, the disease did not go away, and the symptoms worsened. The parents found information on treating drug-resistant epilepsy with Cannabis sativa. They faced a very difficult decision - is it safe to administer CBD extract to their child and will it prove effective?

However, they did not wait long for the results. The girl's condition quickly began to improve, and today the girl takes cannabidiol exclusively. Her life is no different from the daily lives of other children her age!

It was an extremely difficult decision for the parents, but CBD has not failed them or the girl, who has a whole life ahead of her, just like other children!

The potential of nature - CBD has much more to offer!

Not all of CBD's properties have yet been scientifically confirmed. Those that have been studied, and the results have been extremely positive, include, among others, research on:

diseases of the urinary system

In order to obtain hemp oil that is excellent in terms of composition, purity and naturalness, a CO2 extraction technology system was used. It involves obtaining the extract as naturally as possible without the use of solvents and additives. The oil retains the highest cannabinoid synergy, which plays an important role in the quality, as well as the effectiveness of the extract, ensuring the highest quality and positive impact on human health.

The hemp oil proposed before us is a source not only of CBD, but also of other substances that interact and complement each other in terms of action. This is a wealth of cannabinoids, each of which supports the human body in a different, equally important way:

CBDa - inhibits the growth of cancer cells, but most importantly eliminates inflammation

The oil also contains Omega 3 and Omega 6 acids in a 3:1 ratio

Carun extracts are produced from Cannabis Sativa (hemp seed) grown in the Czech Republic 100% organically without pesticides and herbicides and GMOs, in order to achieve the highest quality and safety of the product.

Note: Our oils do not contain synthetic CBD cannabidiol acid, which is produced in vitro in the laboratory, which not only will not help, but can harm our body, they are completely natural!

CBD + CBDA 6% hemp extract is not a drug 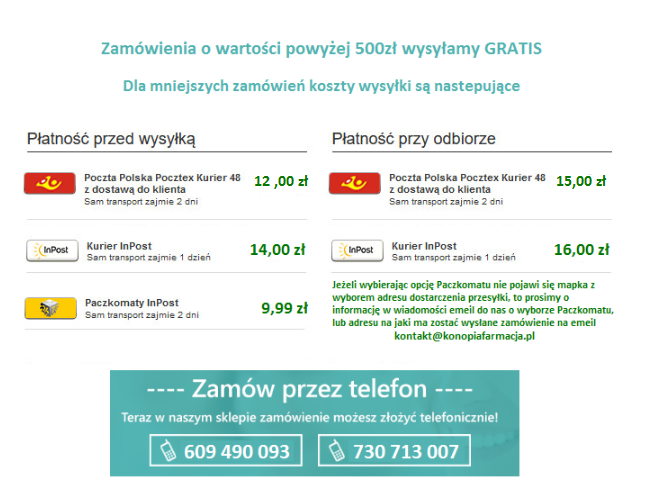 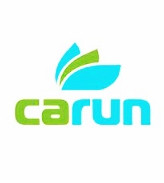 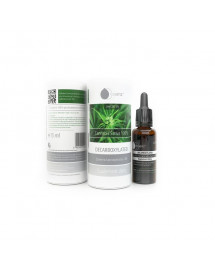 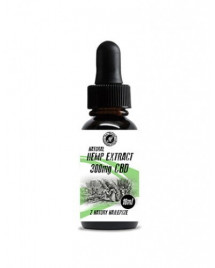 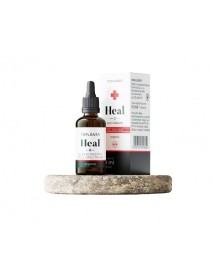 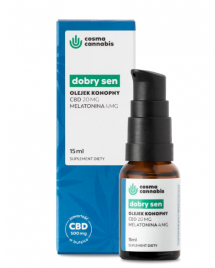 Hemp oil with melatonin - A... 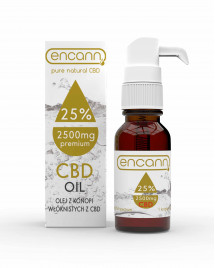 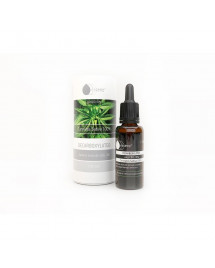 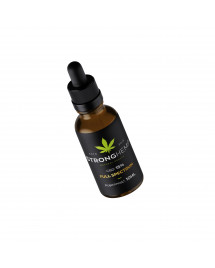